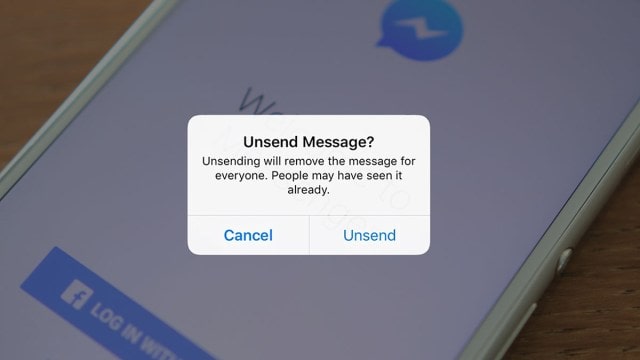 Basically, Facebook is working on its platform to make its platform good for everyone. Back in April 2018, Facebook has been revealed that they are planing feature called unsend Facebook message. That information coming directly from the CEO of Facebook Mark Zuckerburg. And they were just testing the new features.

Also, Facebook revealed that this idea has long under discussion and this messenger feature would be looked upon positively by most. There are many reasons for adding these types of features. But most experts were surprised that Facebook takes too long to add it. Like, if you send someone’s message then later they find out that is not accurate or the message spelling is not correct.

How the Deleter Message will See?

Instagram knows what its user wants. And Whatsapp also has the unsend message feature. But in Whatsapp, the message has been replaced with “This message has been deleted” notice. However, in Instagram message deleted without any notice. Facebook has announced that they will go with a replace message.

How Much Time will be There to Delete the Message?

However, there is some opposition to the new feature being added. Some experts discuss that the conversation will become messy and confusing if the person who has sent message constantly being retracting, especially when the other person already read the message. 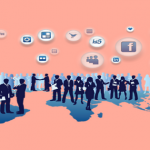 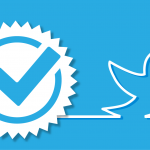 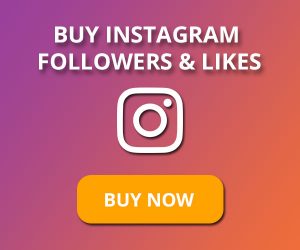